Getting to know Laura from her grass roots 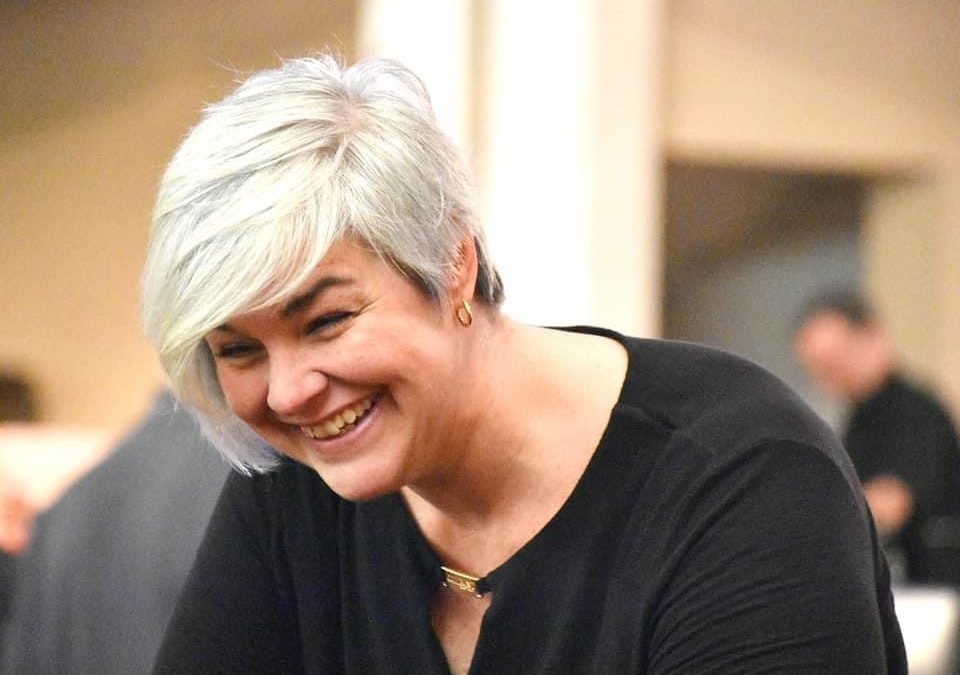 My name is Laura Batten-Carbaugh and I was born in southern Georgia, the oldest child in our family of four. I was raised in the First Baptist Church (oh yeah, SBC) in LaGrange, GA and was baptized on Easter Sunday at nine years old, nurtured in the (conservative, evangelical) faith by church, family and friends. As a teenager, I was a leader, serving the State YMCA of GA as a member of the Board of Directors and where I ultimately served as Youth Governor of the State of GA my junior year of high school. In typical oldest child fashion, I was only the second woman elected over the State YMCA’s forty year history. I attended Presbyterian College (PC) on a music scholarship, an academic scholarship as well as a Presidential Leadership scholarship. Pulled even farther into that evangelical way of believing, I was active in the Fellowship of Christian Athletes where I served as part of the leadership team. It’s during this time that I began to realize that there was so much more to faith and discipleship than what I had grown up knowing. I will never forget the night we had a special speaker: for the first time I actually felt what it feels like to know I am forgiven. My faith began to evolve.  I graduated in 1995 with a B.A. in Religion, specializing in Christian Education with a minor in Music (vocal and piano performance). From there, I served as a Director of Christian Education in the Presbyterian Church (USA) before going to Princeton Seminary. I graduated Princeton in 2003 with my Master’s of Divinity and have faithfully served as a pastor for almost 20 years.

I am married to an amazing woman raising our four kids in south central PA. PC (USA) Pastor serving Covenant Presbyterian church in Hagerstown, MD as part-time transitional pastor. I love coffee and pecan pie and tinkering around in the garden.